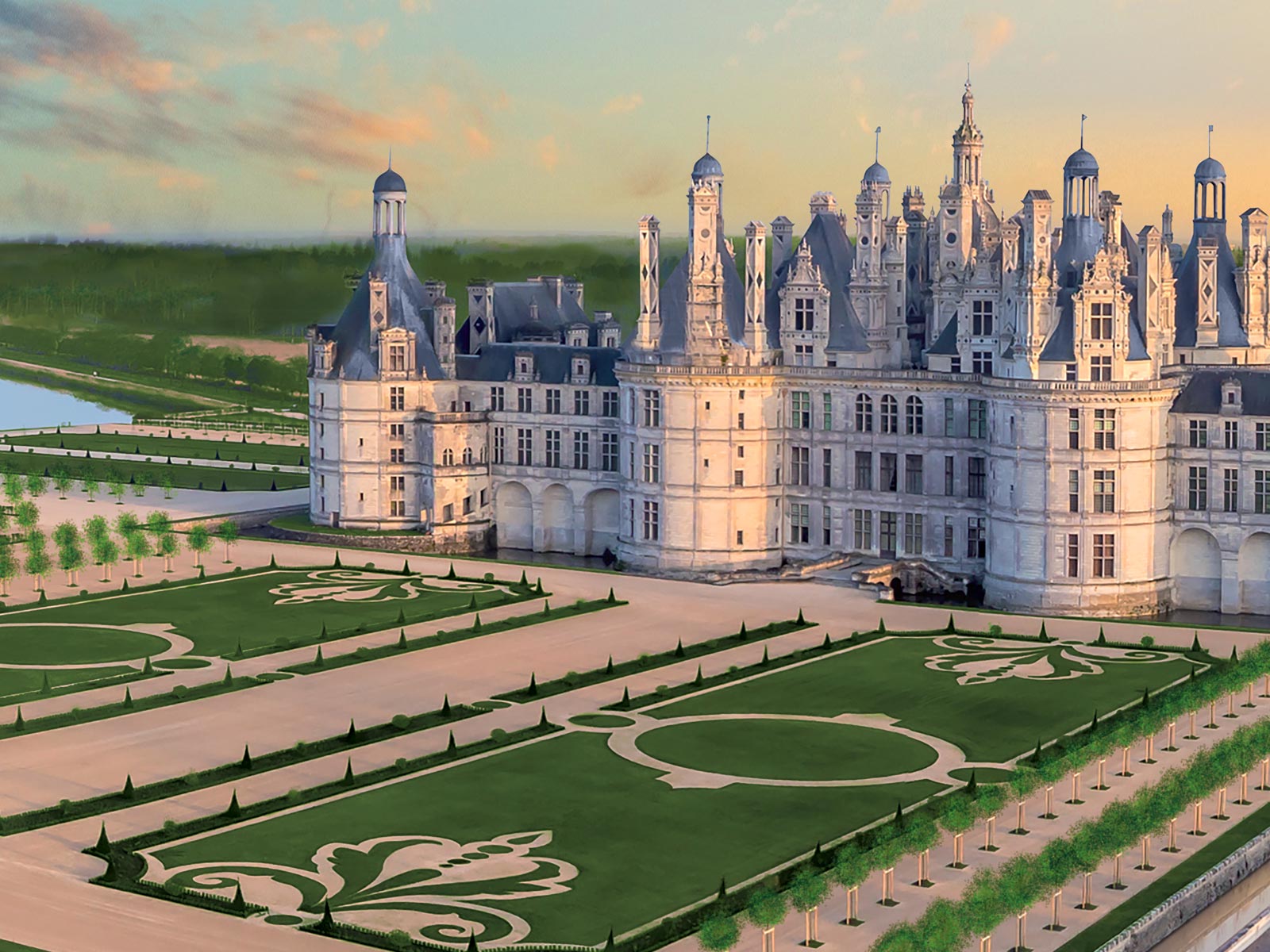 Explore every corner of Chambord castle and its french style gardens

Masterpiece of the French Renaissance, Chambord is the biggest of the Loire Valley castles.

In the midst of a forest full of game, Chambord was originally the hunting lodge of the Counts of Blois. François the 1st, who was particularly fond of the site, decided to destroy this little castle and replace it with a massive dwelling which could host both the royal hunting parties and the court.

The building of Chambord started in 1519 and lasted 150 years. It blends feudal and italian kinds of architecture, hence the common belief that it was designed by Leonardo Da Vinci. The central double spiral staircase is undoubtedly the masterpiece of the building. Highly fascinated and influenced by Italian arts and artists, François the 1st wanted his castle to blend both Italian and French influences. 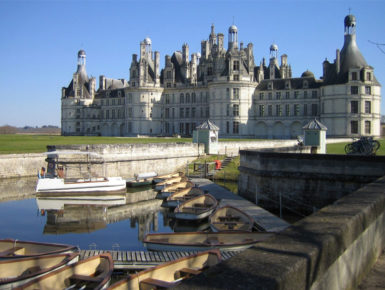 CHAMBORD + CHEVERNY + Chenonceau : Enjoy the most famous castles of the Loire Valley 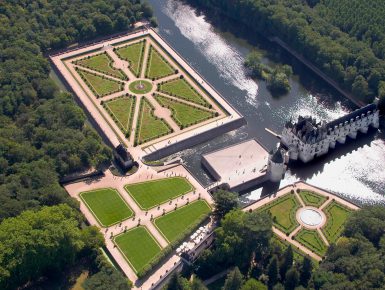 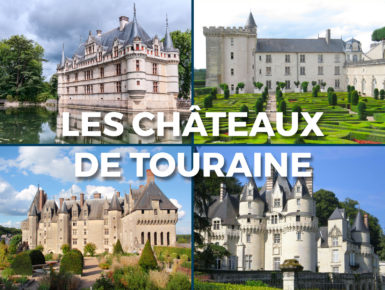